There has to be something about this drug HydroxyChloroQuine that is making arguably the most powerful person on the planet go ga-ga over it so as to the extent of threatening retaliation to it’s best friend India.

Normally used to treat malaria, hydroxychloroquine has emerged as a potential treatment for the treatment of severe acute respiratory syndrome coronavirus 2 (SARS-CoV-2) that causes COVID-19. Though there has not been proven clinically and there is no strong evidence of it’s efficiency, still some people are self-medicating with this drug ushering themselves to disastrous consequences. An Arizona man is dead and his wife is hospitalized after both of them self-medicated with chloroquine, in an effort to ward off the novel coronavirus.

During a press conference on March 19, Trump stated that chloroquine and hydroxychloroquine have “been around for a long time, so we know that if it — if things don’t go as planned, it’s not going to kill anybody.” He further added that “we’re going to be able to make that drug available almost immediately.” The sudden surge in demand for this drug has led to shortages of this drug.

Hydroxychloroquine is actually an interferon blocker. Interferons are a group of proteins that signals the presence of several viruses. A virus infected cell will release interferons and that warns the nearby cells to elevate their viral defences. Hydroxychloroquine works by diminishing the immune system’s response to virus infections. As the hyperactive response of immune system is primarily responsible for COVID-19 infection, a diminished immune system scupper the effect of COVID-19.

A study in France showed that Hydroxychloroquine alone or in combination with azithromycin appeared to reduce virus levels quicker prompting drug regulators in several countries including in India to approve the drug in restricted settings.

The prominence of this drug can be imagined through the fact that India had to rescind it’s previous decision to ban the export of malaria drug hydroxychloroquine after the request of US President Donald Trump. India lifted the ban in view of the humanitarian aspect of the pandemic and has decided to lift the ban in order to help the countries “badly affected” by Corona Virus.

This may prove to be a good opportunity for India to expand it’s pharma production as China, who used to provide cheap products to the world has run out of road.

One thought on “What’s all the fuss about HydroxyChloroQuine?” 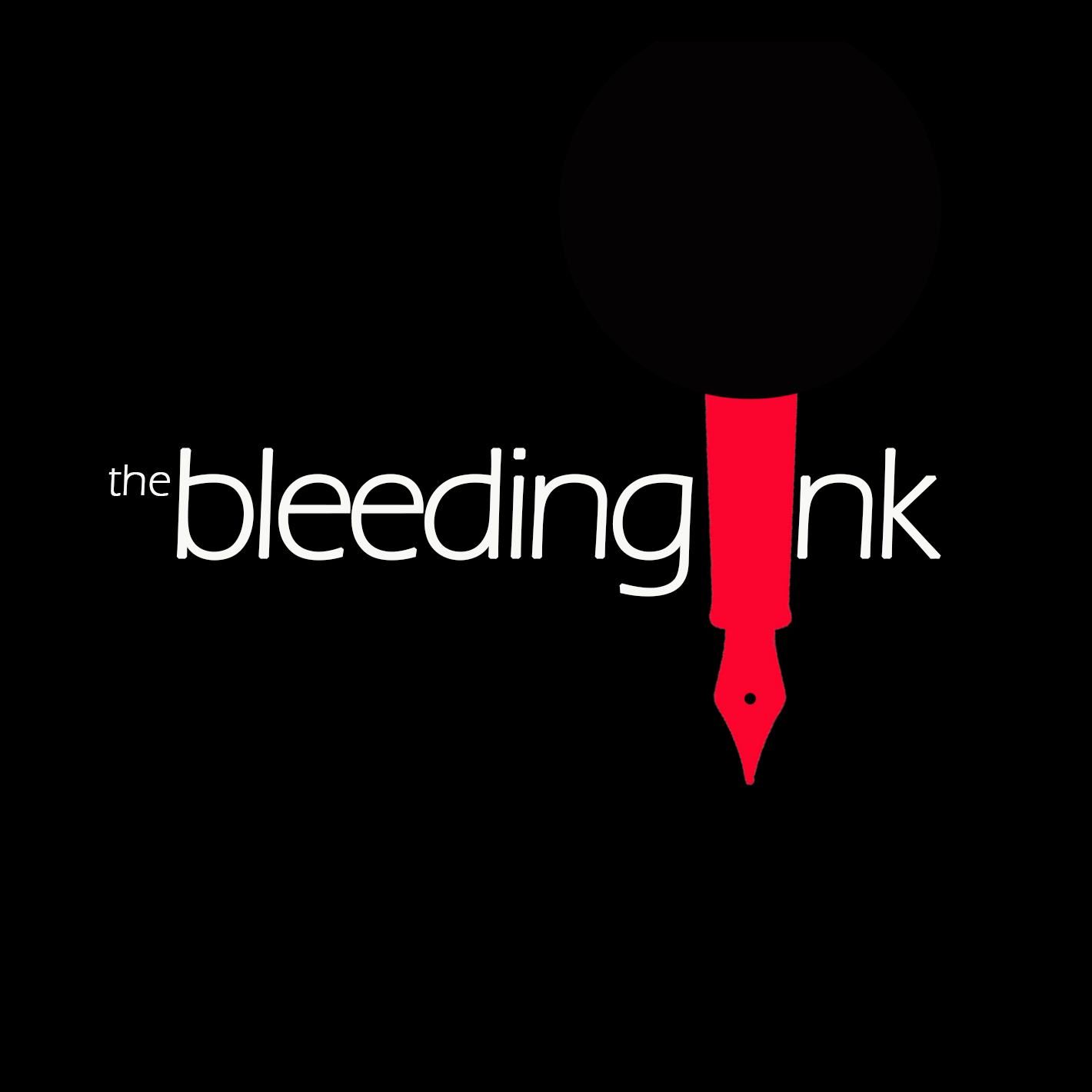